Seijiro Yazawa was born on October 24th, 1899, in the city of Yokohama, Island of Honshu, Japan. At a very young age he proved to be arduous and committed, initiating his judo practices at the age of 6, and at 18 he achieved the first DAN (SHO DAN) Black Belt category at the “Kodokan” Dojo.
During his youth he studied trade in a prestigious school located in Yokohama and became interested in the oil industry, due to the fact that at that time the Japanese Navy was promoting oil acquisitions abroad. From that moment Seijiro Yazawa began to embrace the dream of shipping overseas and taught himself oil mining and strived to gather funds and provisions in order to make it possible.

HEADING TOWARDS THE UNKNOWN

In November, 1928, Mr. Seijiro Yazawa arrived at Venezuela with the purpose of performing oil research all throughout the nation in order to eventually obtain oil concessions. With great effort he was able to obtain rights over some oil fields; however, when the Japanese Navy was informed their response was not very encouraging. Japan considered it too risky to make investments due to tensions with the United States and a possible closing of the Panama Canal, thus shattering his dreams.

With this negative outcome, Seijiro decides to return to his homeland, but before he had to go by Panama. In 1931, while living there, he plays an important role in the arrival to Venezuela of Japanese fishermen who lived in Panama.

During his oil research, and thanks to his amazing energy, analytical abilities and foresight, he integrated research from the agricultural, trade and fishing sectors, providing valuable information to the Japanese community residing in Panama who found Seijiro’s report to be a beacon of hope of overcoming the difficult situation in that country. And thus, in an act of solidarity with his fellow countrymen, Seijiro decides to return to Venezuela with a group of Japanese fishermen, who later on, and along with Seijiro, would be the founding fathers of the Japanese society in this country.

Upon his return to Venezuela, Mr. Seijiro Yazawa was dedicated towards commercial activities representing numerous Japanese companies and many other world renowned manufacturers, achieving great success and laying down the foundations of what is now our company.
This first stage of successful efforts culminates with the calling made by the Minister of War in 1941 in order to represent his country in World War II. Seijiro travels to Japan taking his family with him.

After fighting in different battles and managing to survive, Seijiro returns to Venezuela in 1949. Coming back with nothing else than his disposition, entrepreneurial spirit, ambition and strict ethical system, he accomplishes in building a successful business, representing the best Japanese brands and tending to his clients with integrity and openness, being able to establish long-lasting and supportive commercial relations in what we call nowadays UTMOST CONFIDENCE.

Our President, Mr. Mitsuru Yazawa Sekimoto, keeps alive his teachings and values received from his father, Mr. Seijiro Yazawa, but he adds innovation and perspective in new technologies to his leadership style.

This balance makes our company today one of the most important in Latin America in distributing products for equipment lines and infrastructure for electric power services being present in over 8 countries and also becoming a key business ally of the most renowned and important manufacturers in the planet.

1928
Arrival of Mr. Seijiro Yazawa to Venezuela from Panama. 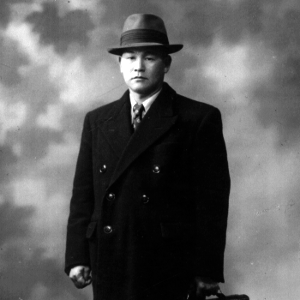 Mr. Seijiro Yazawa Iwai returns to Japan to fight for his country in World War II in the Battle of Guadalcanal. 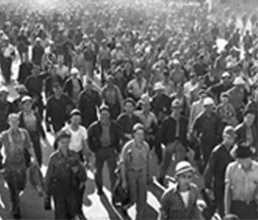 On November 22nd, 1976, Mr. Mitsuru Yazawa Sekimoto is appointed as President. In that same year Mr. Seijiro Yazawa Iwai received an award from Emperor Hirohito, the Order of Merit of the Rising Sun. 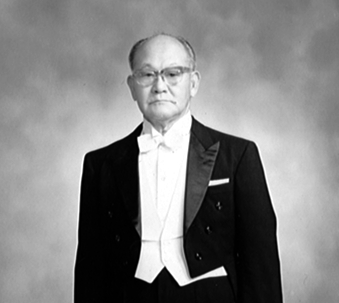 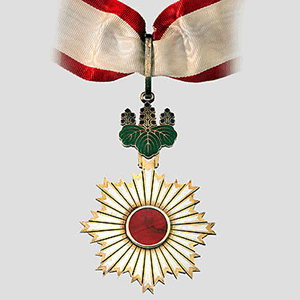 Inauguration of the branch office located at Madrices a Ibarra, Edificio Acri, Caracas. 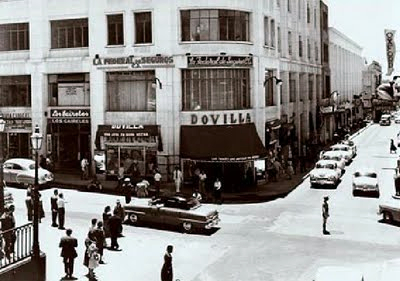 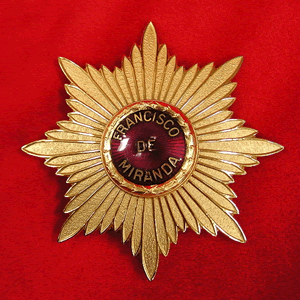 The headquarters are relocated at Calle Paris, Las Mercedes, Caracas. 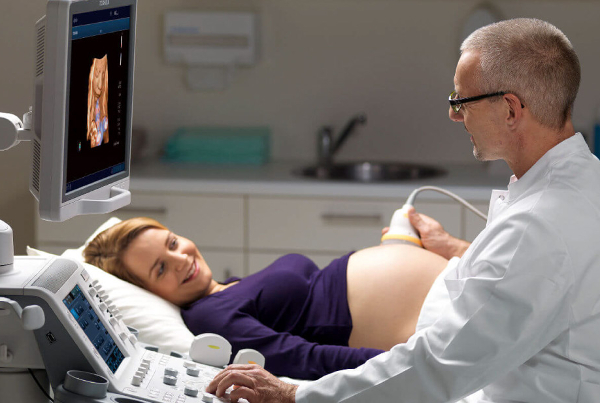 Seijiro Yazawa Iwai USA is established in the State of Florida, USA. 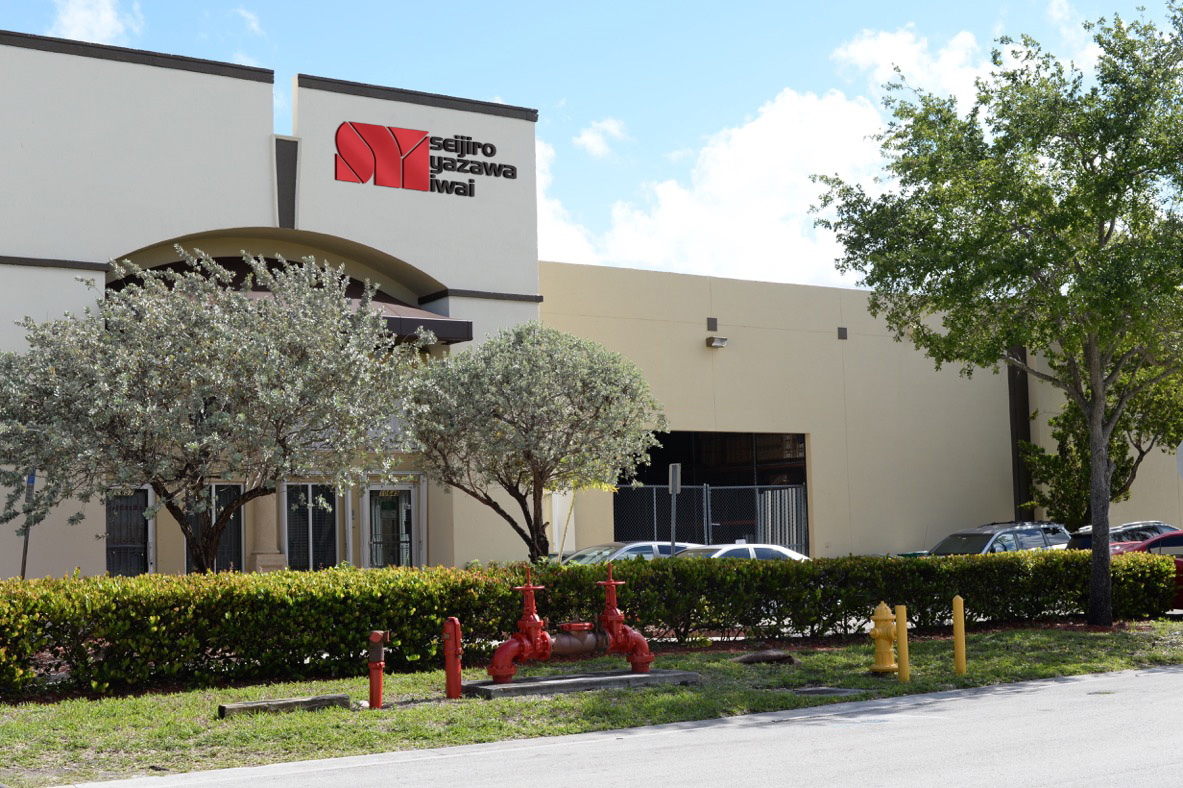 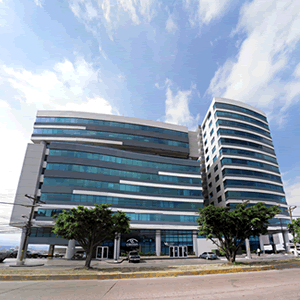 The Equipment and Infrastructure Division for Electric Power Services [DEISEE by its Spanish initials] is created with the distribution of the SDMO and DENYO power plants. The Machinery and Equipment Division for the Heavy Industry [DMEPIP by its Spanish initials], with the distribution of Liebherr equipment. 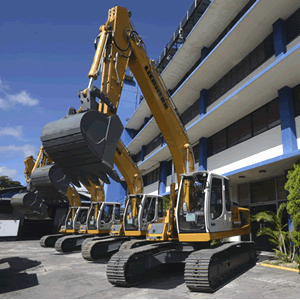 Distribution of TOSHIBA International brand equipment in the DEISEE Division. The offices of Seijiro Yazawa Iwai Nicaragua are created in Managua, Nicaragua. 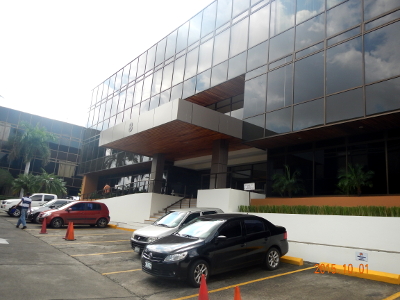 Distribution of Furukawa and IHC equipment in the DMEPIP Division.